The Mysterious History of the Margarita

Who invented it? Why? And most importantly, how do you make a margarita that tastes great? 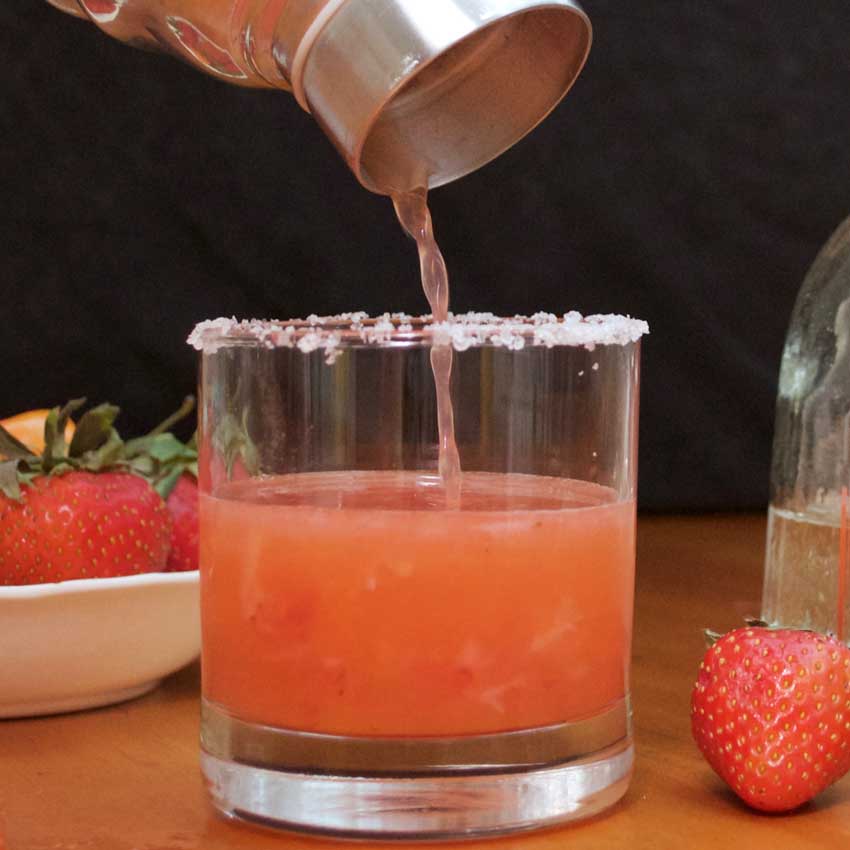 Now that it’s almost summer, we’re starting to move away from the warm embrace of whiskey and reaching for lighter, sunnier spirits. Like tequila. And when you think of tequila cocktails, one thing comes to mind – margaritas. But despite how well-known this drink is, the history of the margarita is a mysterious thing. Who invented it? Why? And most importantly, how do you make one that tastes great?

Even though the margarita might seem like a simple drink—since it’s just tequila, lime, orange liqueur, and salt—its history is deceptively murky. Firstly, there were multiple cultural factors that led to the explosion of tequila drinking in the United States in the early 20th century, the most obvious being Prohibition. Especially in the southwestern states, when it became illegal to produce spirits in the US, people hopped across the border to see what they could find. And what they found was tequila.

In Mexico, tequila was traditionally served with lime and salt, but not in a cocktail as we would have understood it at the time. The United States, though, had been in the midst of a cocktail revolution before it was rudely interrupted by Prohibition. And so it’s only natural that as tequila began to spread to an American audience, it evolved into something our palates would have been more familiar with.

Lots of Stories About the Margarita

But how exactly did that happen? There are a lot of stories. One of the most famous versions is that in 1938, Carlos “Danny” Herrera, a Tijuana restaurateur, had a request from a picky customer who claimed to be allergic to all spirits except for tequila (suuuuure…) but didn’t want to drink it neat. He took the ingredients with which tequila was traditionally served, sweetened it up a bit, and gave us the margarita.

Well sure, that sounds great. But what about Los Angeles bartender John Durlesser’s claim that he invented the drink in 1937 when a woman named Margaret asked him to replicate a drink she’d once had in Mexico? There’s also the time in the 1940s that jazz singer Peggy Lee is supposed to have requested “a tequila drink without a lot of mess in it” at the Studio Lounge in Galveston, Texas, and Santos Cruz brought her a Sidecar made with tequila. Since “Peggy” is short for Margaret, Lee’s husband named the drink the Margarita.

Get Umami's best recipes, cooking tips, and stories delivered to your inbox!

You have Successfully Subscribed!

And those are only a few of the options. Given the margarita’s similarities to other popular drinks of the time, like the daisy (aka “margarita” in Spanish), which was a spirit combined with lemon juice and orange cordial and topped with soda, or the aforementioned Sidecar, it’s very possible that more than one person “invented” the margarita.

One of the building blocks of mixology is taking known drinks and substituting other ingredients; it’s not hard to imagine that more than one creative bartender applied the traditional tequila flavor profiles to recipes they were already familiar with.

Regardless of who invented it, the margarita has continued to evolve since its creation. In the 1970s and 1980s (a bad time for mixed drinks in general), it was served from a slushee machine and sometimes even made with frozen limeade.

Luckily the 1990s brought about a revolution for the margarita by way of better tequila. Brands that we know now like Patrón, which were made from 100 percent blue agave rather than the “mixto” tequilas that could have up to 49 percent additives like sugar, water, and caramel coloring, began to infiltrate the market.

Suddenly people actually liked the taste of their tequila, and Julio Bermejo’s margarita at Tommy’s in San Francisco, made with agave nectar instead of triple sec, became an instant classic. Rather than trying to hide the taste of poorly distilled mixto tequila, this new spin highlighted the agave flavor of the spirit, and many delicious margarita recipes today follow suit.

So wherever and whenever the margarita was invented, let’s raise our glasses to everyone who has helped make it a staple of cocktail culture. The world would be a very different place without you. 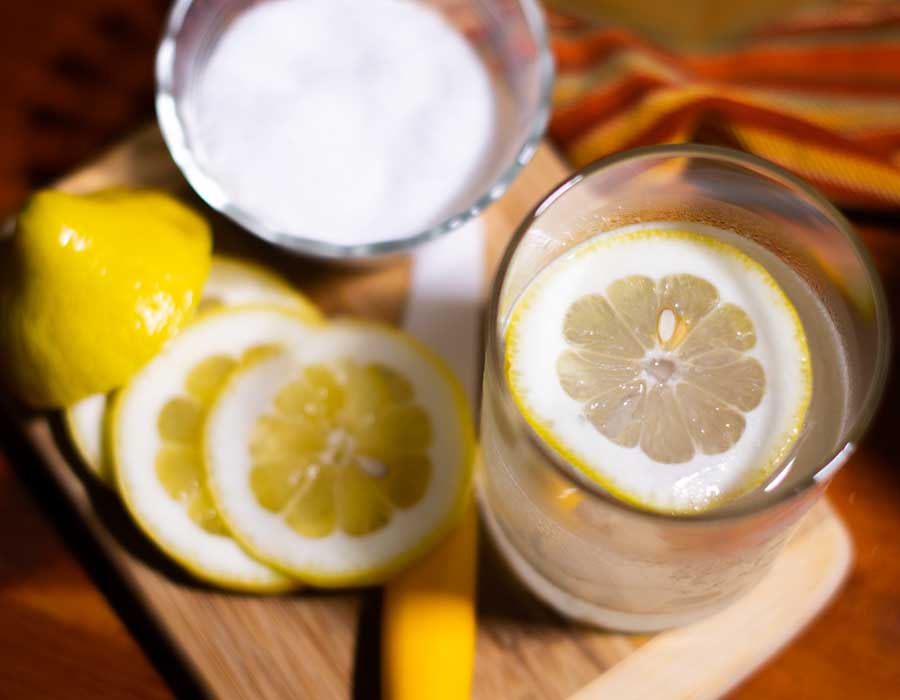 For a truly unique cocktail try a Strawberry Habañero Margarita or a Mezcal Margarita.

We also have more Margarita Recipes, Bar Tools, and Glassware from Umami

Delivered to Your Inbox

Thanks for signing up!

The only spam we use is for recipes. Read our Privacy Policy
Send this to a friend